Fluorometrics Instruments (FMI) was formed by founder Dr. Mahmoud Shahriari in 2012. We are happy to announce that FMI joined AlpHa Measurement Solutions, LLC in July 2022. 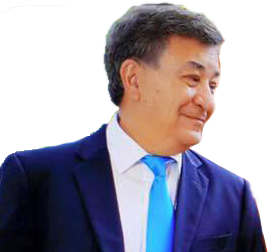 Fluorometrics Instruments was formed by founder Dr. Mahmoud Shahriari in 2012. As a materials scientist, Mahmoud started the research on fiber optic chemical sensors at Rutgers University as a research professor in 1986. He is one of the world’s pioneers in developing optical chemical sensors based on sol-gel technology.